From October 16 to November 27 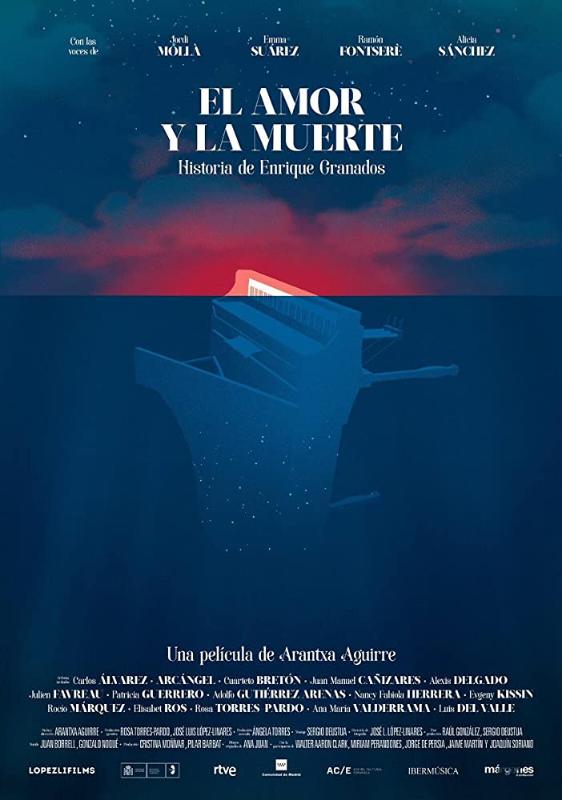 A documentary recreating the life of Catalan composer and pianist, Enrique Granados (1867-1916). It follows his trips to Madrid, Paris and New York, his sensitive nature, the struggle to make his way in life despite his family's economic circumstances, and his first successes. The film, uses archive images, interspersed with versions of the Granados repertoire by performers such as Rosa Torres-Pardo, Evgeny Kissin, Cañizares, Arcángel, Rocío Márquez, Carlos Álvarez and Nancy Fabiola Herrera, among others.
You can acces the director’s presentation of the film here. 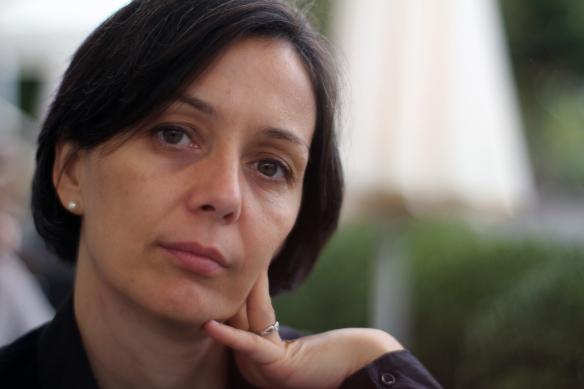 Born in Madrid, Arantxa Aguirre has a PH in Spanish Literature and has published  Buñuel, A Reader of Galdós (Pérez Galdós Award, 2003) and 34 Actors Talk About Their Job, as a sequel of her documentary film Hécuba, nominated to Goya Award in 2007. She has worked as assistant director of Mario Camus, Almodóvar, Basilio M. Patino or Carlos Saura, among other filmmakers. Her documentary films include the award-winning Le coeur et le courage (2010), American swan in Paris (2011) and Dancing Beethoven (2016) -also nominated to Goya, Forqué and Platino Awards-, released in theaters in several countries. Love and Death. The story of Enrique Granados is her last work.